Previous Next
Simon and Mandy’s Nigel

As we have a long history of naming and shaming Sprites, when Simon first came home with a bugeye shell I hunted around for a suitable name, which had to be British and preferably connected with a teddy bear. This goes back such a long way I no longer remember why, it’s just a tradition.

Previous Sprites have had names such as Rupert and Aloysius. Our white racecar breaks the mould as it’s called Snowball simply because as a project it has continued to snowball out of all proportion in time, money and technology but that’s another story…

Pooh is just out of the question for obvious reasons, so I found Nigel.

Nigel came to us a painted chassis with boxes of assorted bits all of which were interesting but not necessarily used in his rebirth. The paintwork was done more than 10 years before and in reasonably good condition considering it had sat in a workshop all that time.

Originally Nigel had been a “10 pound tourist” or in other words an English migrant who had come out in 1959, he was born in late 1958.

We know nothing about his first owner in Australia but in 1974 Chris Greaves bought him with the registration HKJ 718. This is the earliest known registration number for the car and Nigel wears that number plate again albeit after parting with some cash to Vic Roads as it’s classified as a “personalized plate”.

In March 1976 Nigel’s third owner, Ken Griffiths of Marlo Motors in Cheltenham, Melbourne bought him then stripped him down (in private of course) ready for a complete rebuild. Ken got as far as repairing all the bodywork and re-spraying the car in the dark Mercedes Benz blue that Nigel now wears.

Thirty years after Ken purchased Nigel he thought it was time to let someone finish the project and sold it to Simon and I. It was perfect for Simon who was after a completed body all in metal but no mechanicals (re mechanicals refer to aforementioned boxes of bits).

Since the exterior colour was not the original Cherry red, it was decided that the interior, which had also been red would not be red. We borrowed some vinyl samples from Blackman & Sons to see what colour matched best with the dark blue and chose “shell” for the seats and trim, with black for the carpet.

Under the bodywork the mechanicals are fairly true to original with only a couple of minor modifications such as disc brakes on the front, so that we can stop even in wet weather. A Weber carburetor was also fitted to improve performance but the engine is fairly standard and is absolutely beautiful to drive with a very good torque and power spread.

An absolute must was a new complete wiring loom from Rod Smith, it was designed to have more than the standard two fuses and allowed for an alternator, an engine immobilizer and 100 watt headlights among other things. Added bonuses come with having more fuses we can use headlights, dash lights and wipers all at the same time. Lucas made you decide which you wanted most.

What Simon achieved in a year was amazing. Nigel came to us as a body and chassis with no mechanicals, no interior, no suspension, no wheels and no soul. A year after purchasing the painted body Simon had it finished to his usual very high standards; it was registered on January 23, 2008.

Now Nigel and Snowball have a new Sprite sibling in the form a very sad and tired Lenham fibreglass shell, but it will be a long time before we can even give this orphan a name. 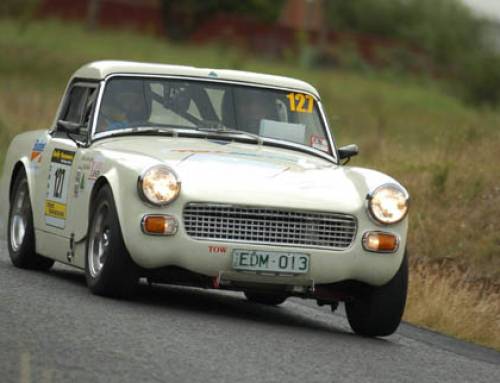 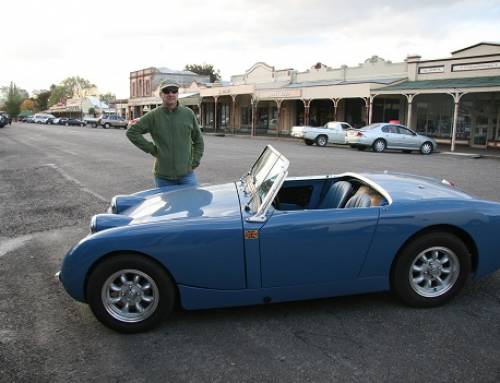 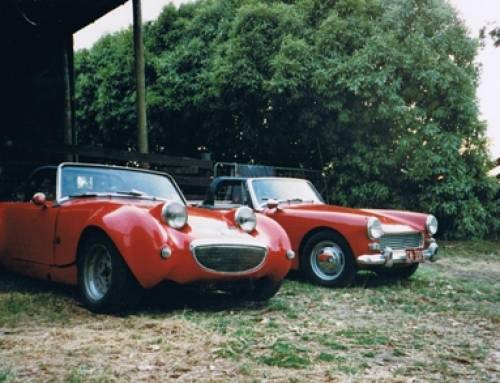 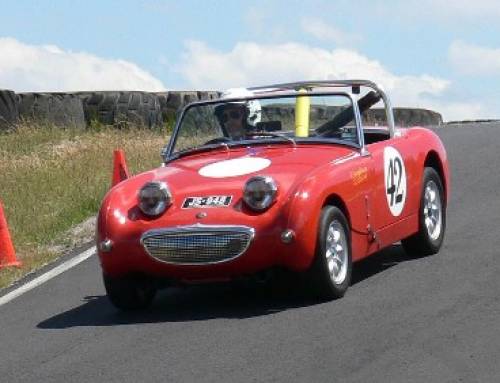